Georgia offers a variety of mineral waters, all with diverse beneficial qualities helpful for many illnesses. 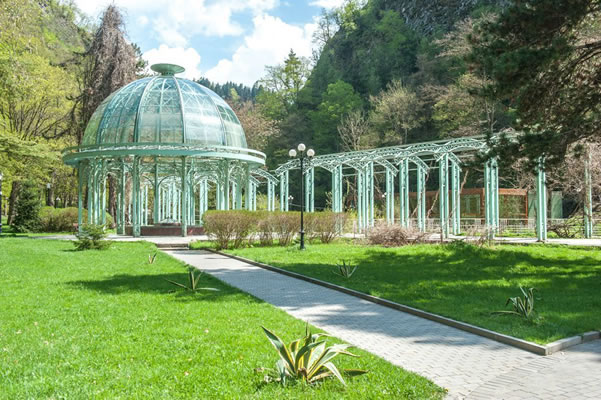 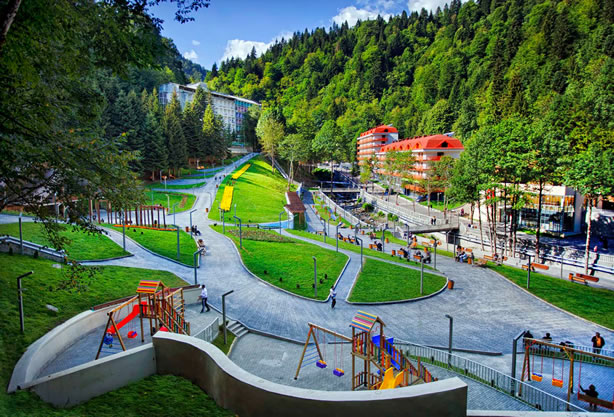 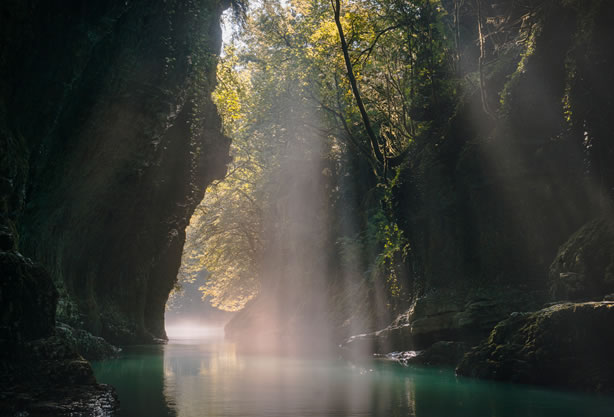 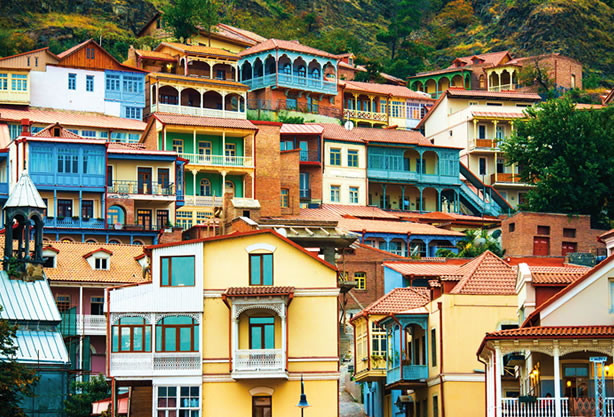 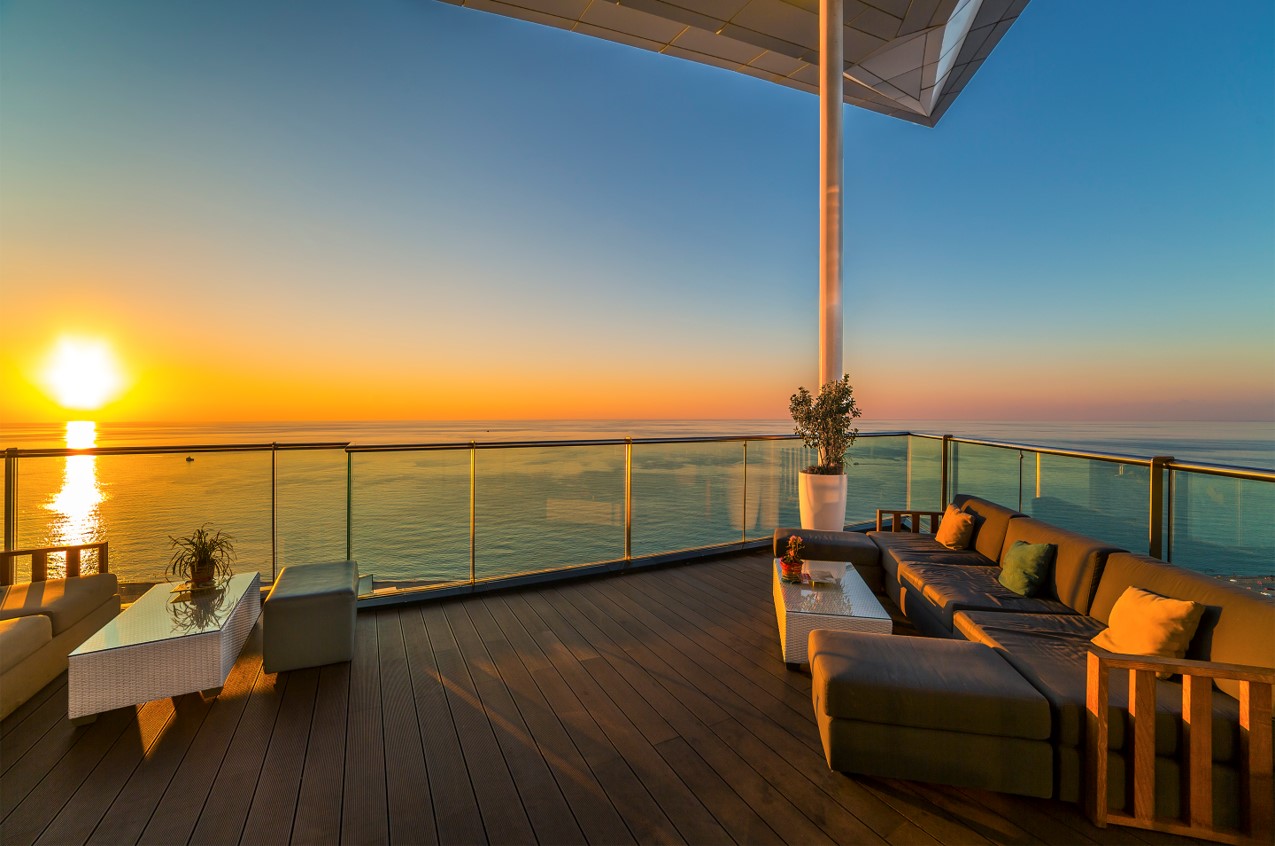 Borjomi, a resort town known for it’s popular same-named water has become a sought out travel destination for wellness. Borjomi mineral water is suggested for treatment of digestive diseases and diabetes. 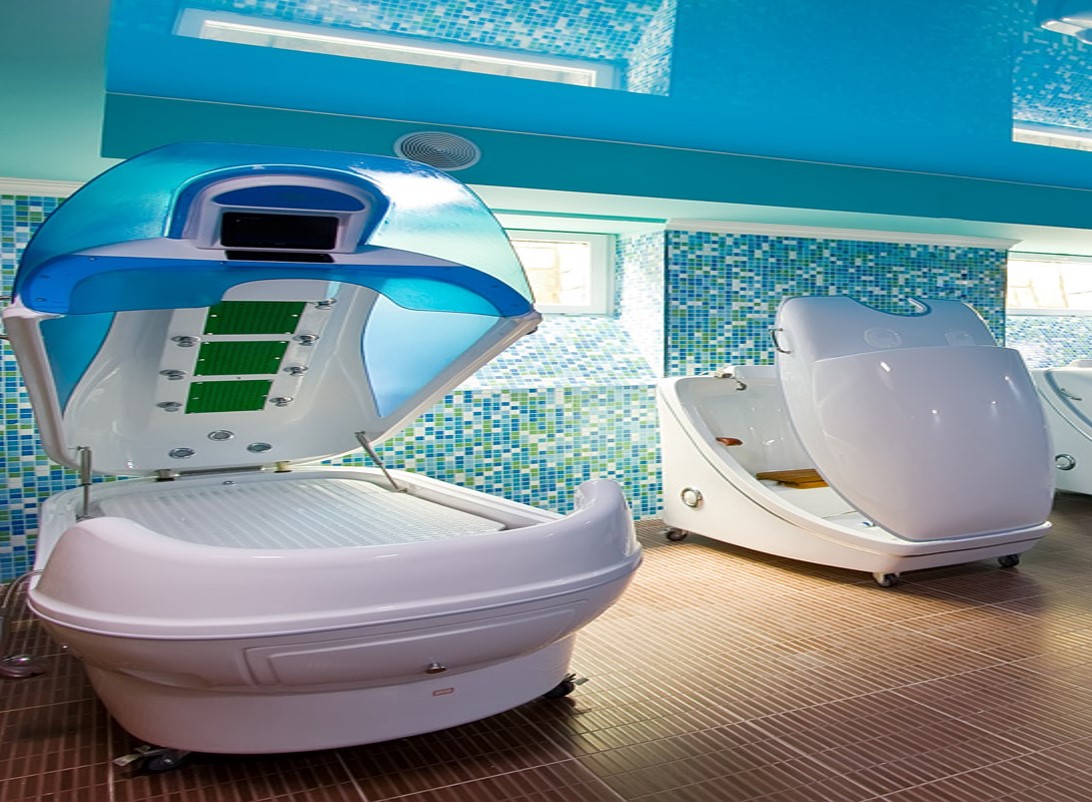 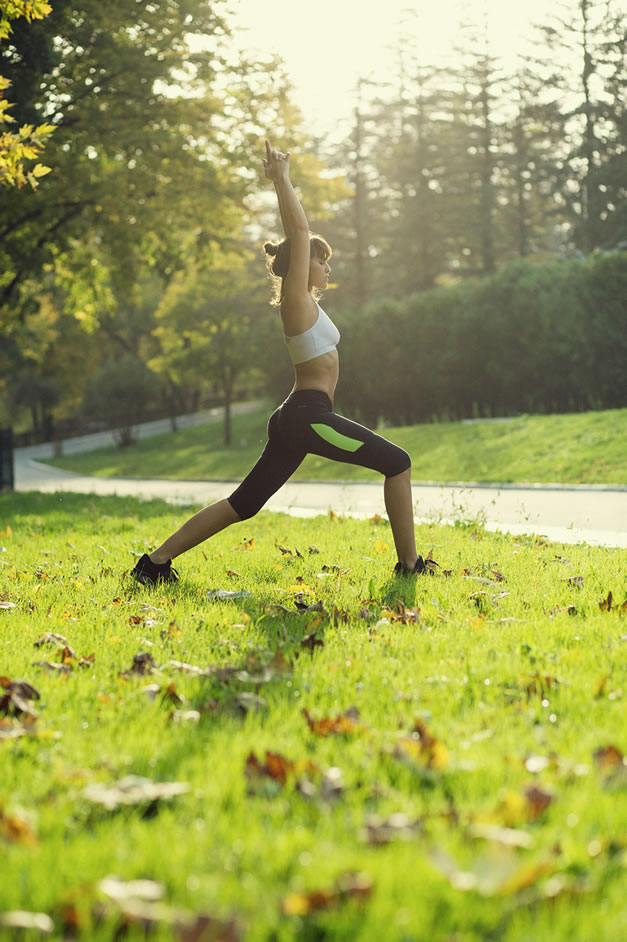 The health resort Sairme is located in a subtropical mountainous area, 950 meters above sea level. This unique location offers healing springs, an ecologically clean environment, and beautiful nature. Several small springs flow on the territory of the resort, differing in chemical composition and treatment qualities. 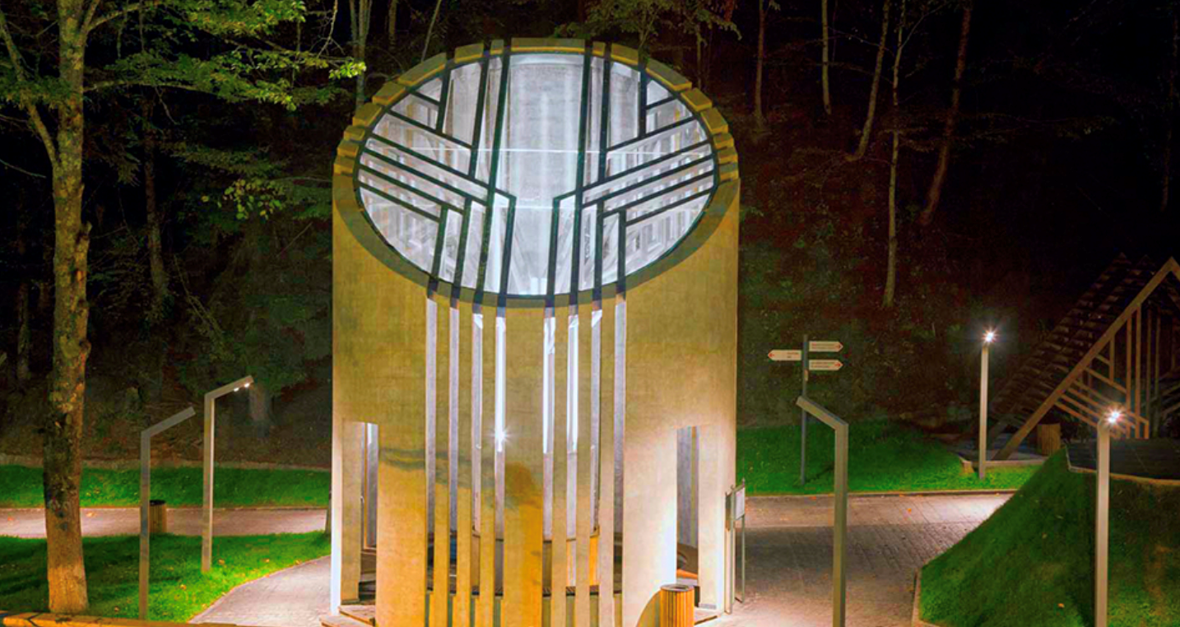 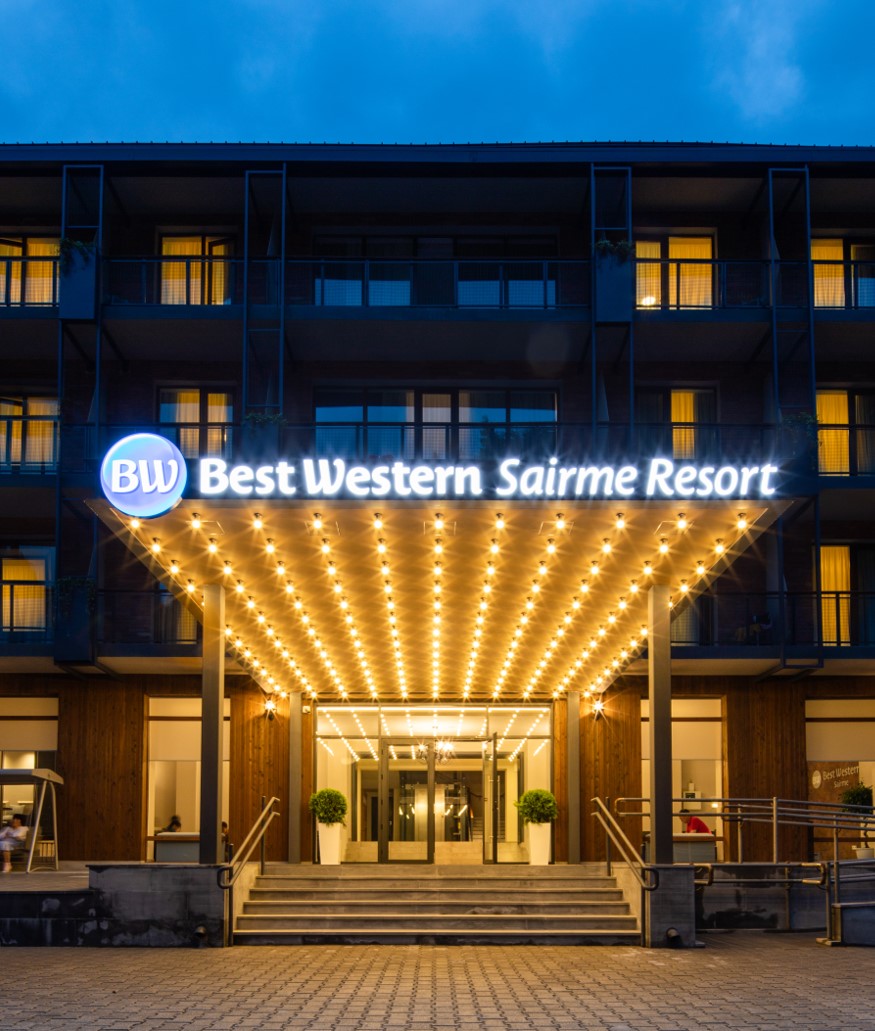 Tskaltubo is located in the central part of west Georgia, in the lowland, at the foot of the Southern Caucasus, 98 meters above the sea level.

The “Waters of Immortality” in Tskaltubo were probably known already in the 7th-9th centuries, when the oldest historical records are dated. Since the 18th century several foreign researchers gave word of the healing properties of these springs. By 1920, after chemical analysis had revealed the uniqueness of the water, Tskaltubo was officially declared a medical spa resort in 1953.

Tskaltubo mineral waters are famous for their stable physical and chemical composition and they are categorized as slight radon chloride –magnesium waters. The high-performance spa preventive effect of mineral waters is conditioned by their complex content and particular fusion of salt components. 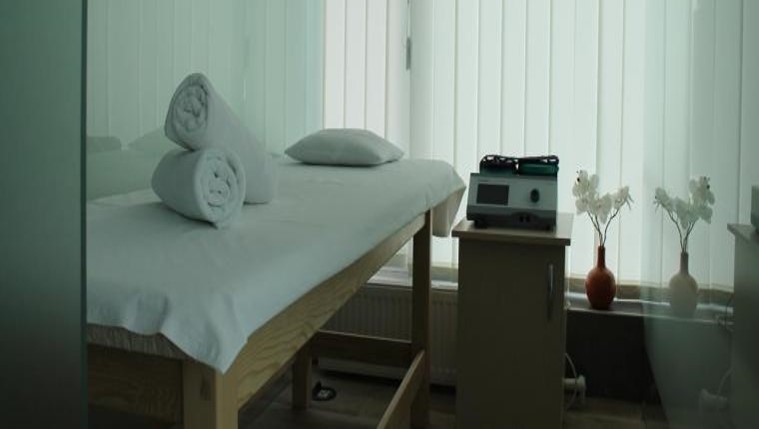 Tbilisi is the capital city of Georgia, inhabited by approximately 1,3 million people.

Many years ago, the King of Georgia discovered the sulphur springs in Central Georgia and decided to build a city surrounding them. And so, Tbilisi (warm place) was born.

Tbilisi is built on top of thermal springs. The water the comes from the contains sulphur and is around 40°-50°C. 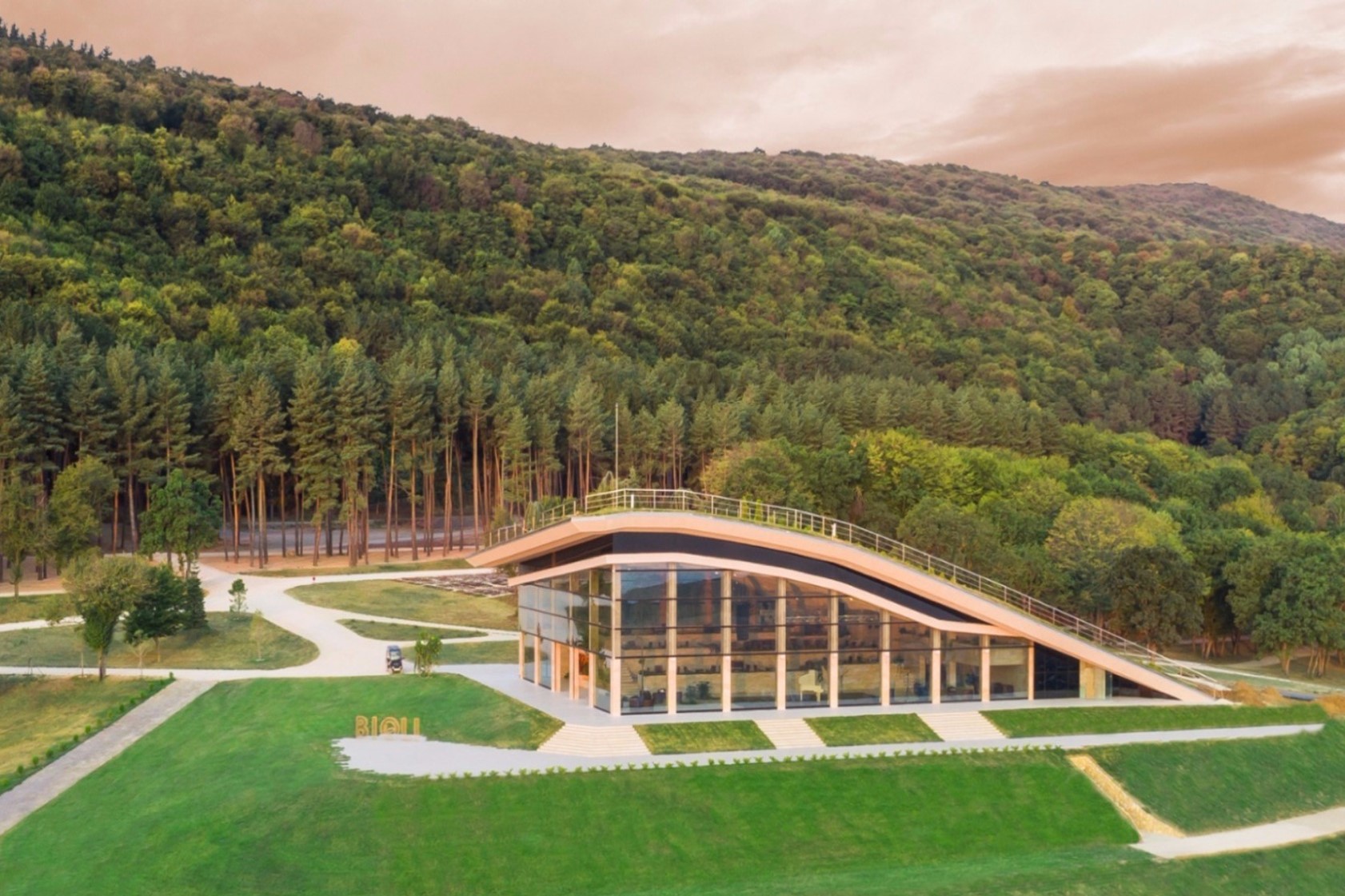 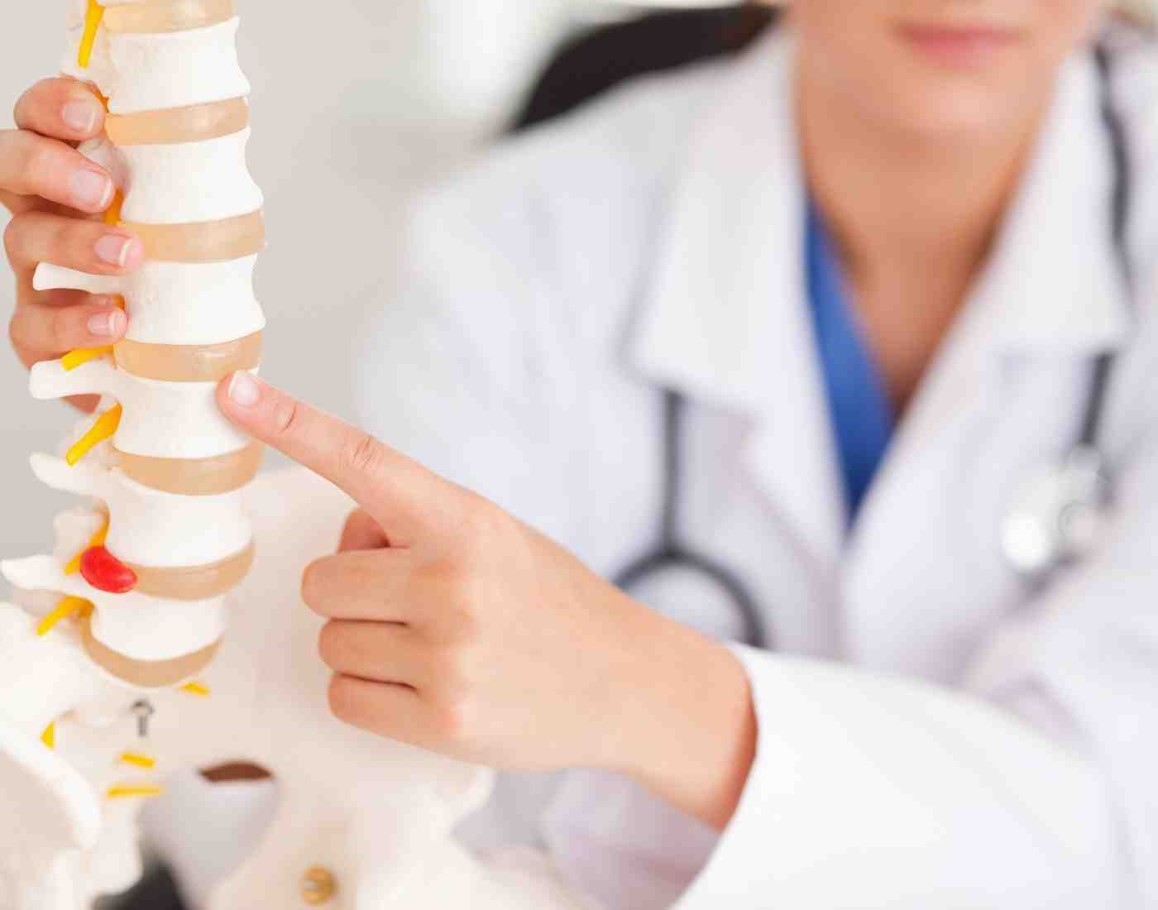 The seaside resort Ureki is located in the Guria region on the coast of Black Sea. Unlike most Georgian seaside resorts, Ureki has a sandy beach popular for its healing qualities.
This magnetic sand heals a number of illnesses including cardiovascular diseases. 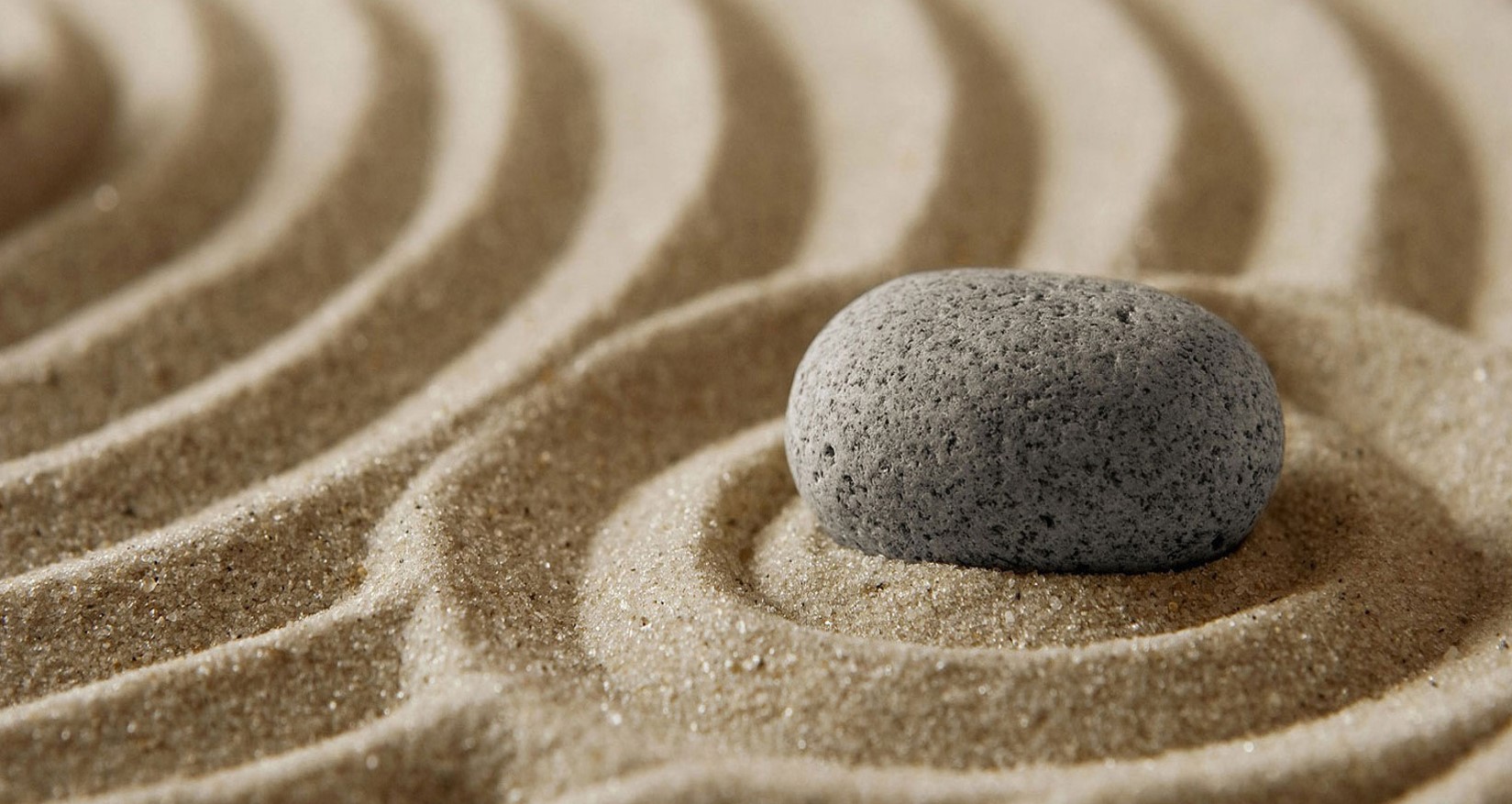 the world is yours